Among them were the journalists of the Italian Catholic Press Union (UCSI). 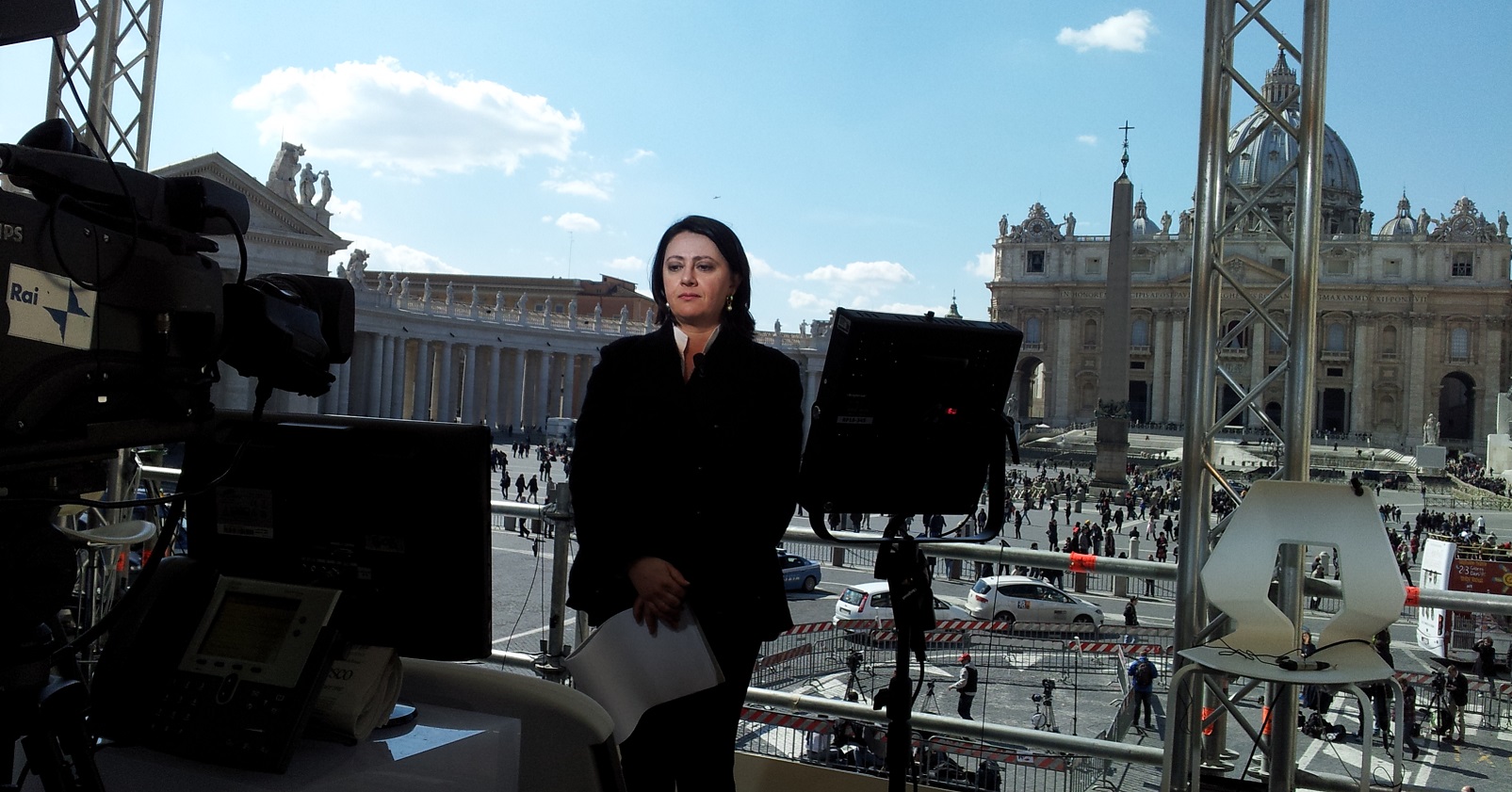 There was a special atmosphere: the long queue before entering, finding oneself in the Paul VI Hall, the greetings, the smiles. Approaching 11.00 o’ clock the journalists placed their “the artillery”: at the back of the hall there were hundreds of cameras a bit like heavy vehicles, but also many “light artillery” according to each one’s: ipod, iphone and block notes…

To everyone’s surprise Papa Francesco walked in a few minutes before the program: he walks fast, sits down, he gets a nice greeting from mons. Celli, President of the Pontifical Council for Social Communications.

The room is lit by the flash. The Pope says: “I am pleased to meet you”, and immediately after: “You have worked so hard.” The atmosphere melts … the journalists smile, those doubting and skeptics are won over and say, “the Pope is speaking also to us”.

He remembers us: when you speak of the Church remember that it is not an institutional political, its very dimension is spiritual, it is necessary to understand its history and its language: “the Church is the people of God on the path to Christ”. 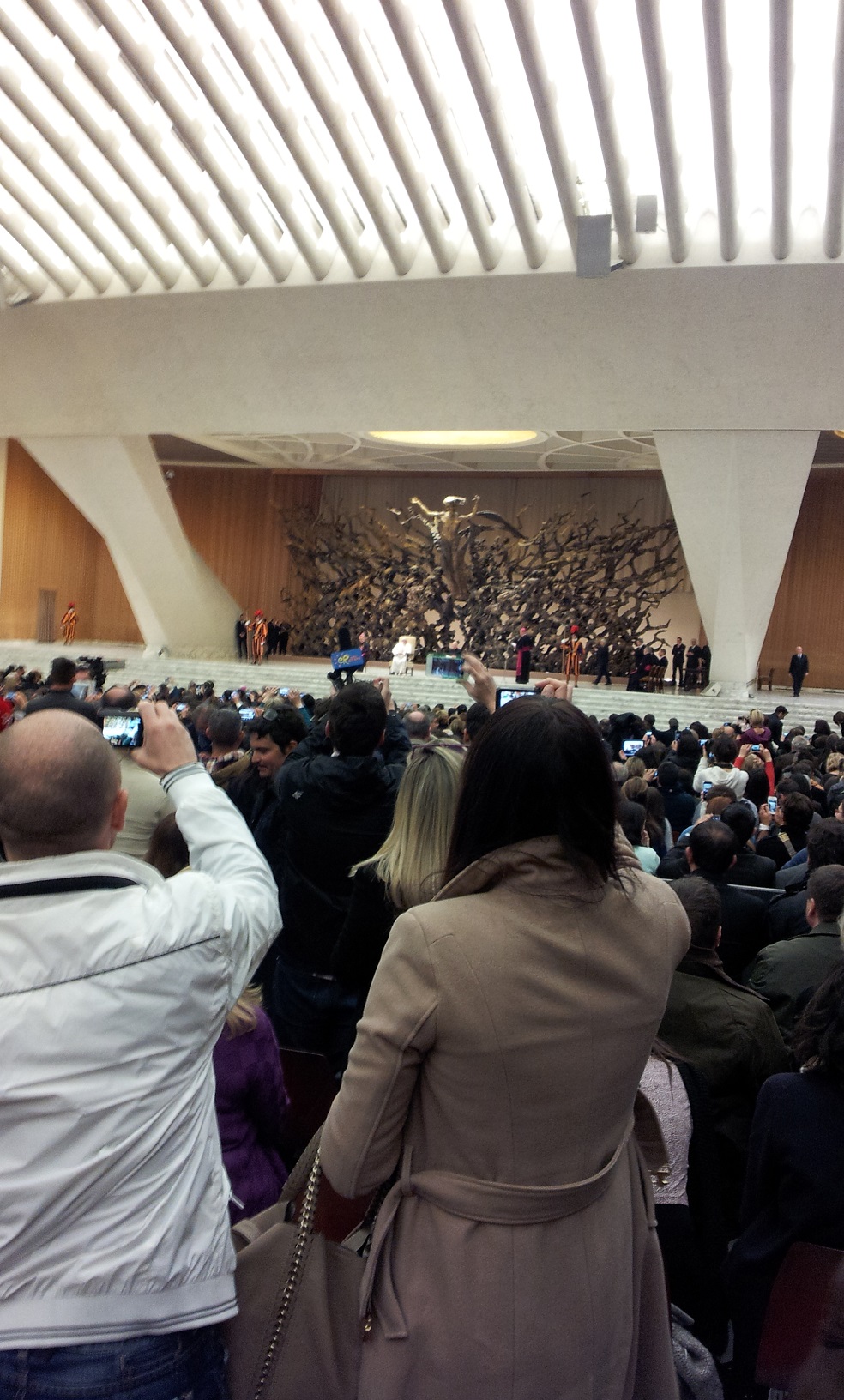 Your job requires “study, sensitivity and experience.” These words are the gift that makes reporters, a program for your profession.
Study: know what you say, deepen rigorously verify the sources and respect the person even when you refute his/her the thought.
The sensitivity is proper to the journalist which means deepening their horizon in all that they are doing.
Experience: to learn from your professional experienced, decode and know not to repeat the mistakes of the past.

Your task is to speak of the truth, goodness and beauty, the Church proclaims this: “Truth, Goodness and Beauty in person of Crist”.
Then he tells us on unprecedented thing I chose to call ne Francesco because “to me he is the man of poverty, because he preserves peace and creation”.

While talking he withdraws and lets the Church bearing witness to her Lord. He is not centered but is off-center, he does not need to twitter or facebook, he gives direct evidence of what he believes.
If you read his speech, it would not be so surprising … but if you heard it from his words, they are as living arrows he hitting all sparing no one.

As a Jesuit, I am impressed with how he blesses us, speaks of conscience as a sacred place, meets the journalists who do not believe. 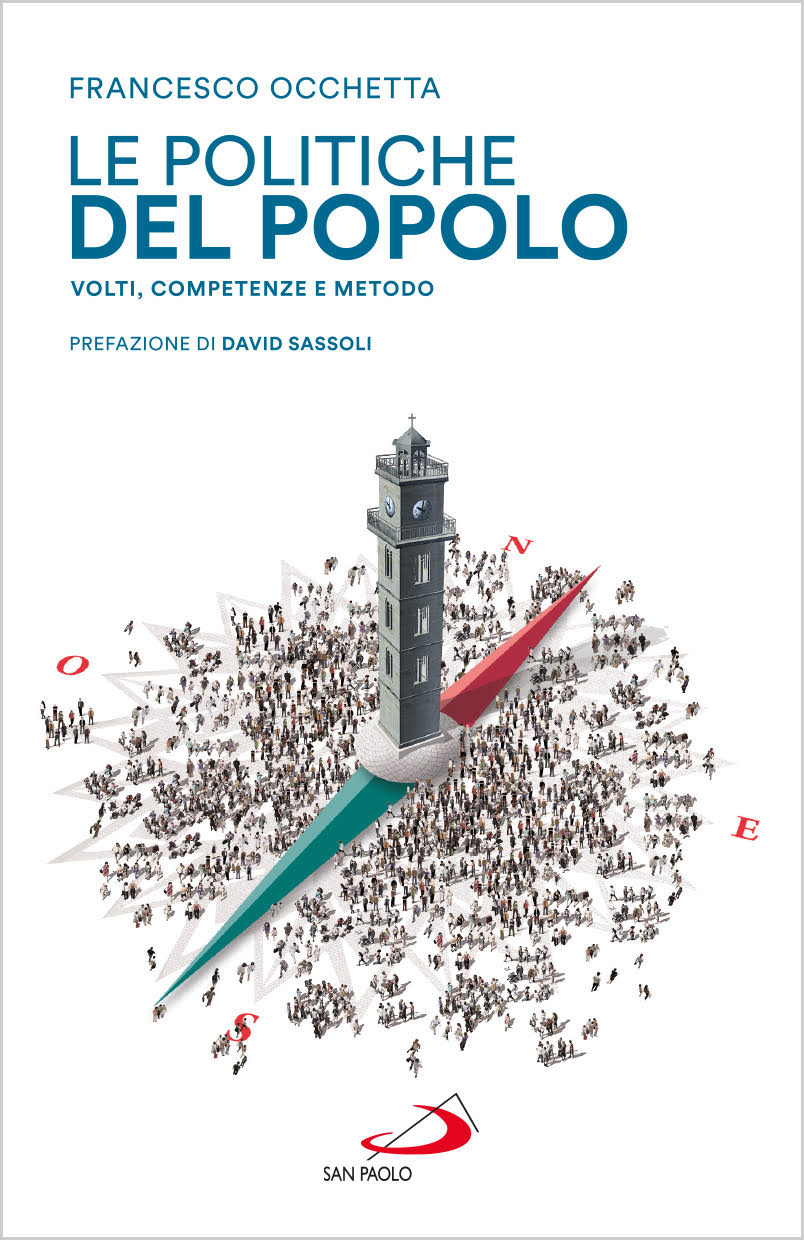 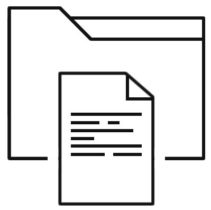